KNOW A BIT MORE ABOUT US

With more than 35 years of experience in the money transfer industry, we are the first and largest company of completely Hispanic equity. We operate in 34 states of the United States of America, giving service to 94 countries through our extensive network of more than thirty-five thousand (35,000) pay points. 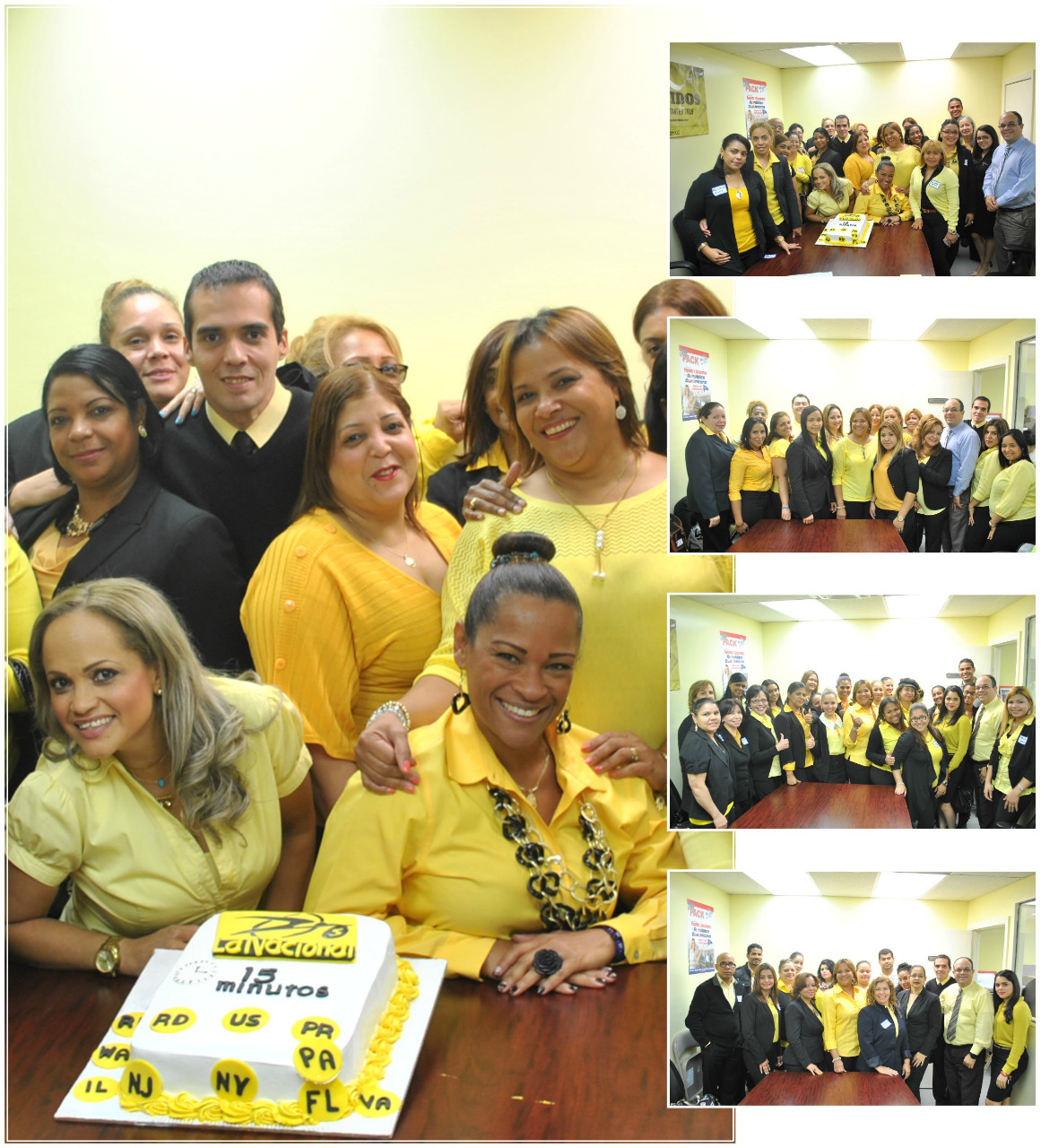 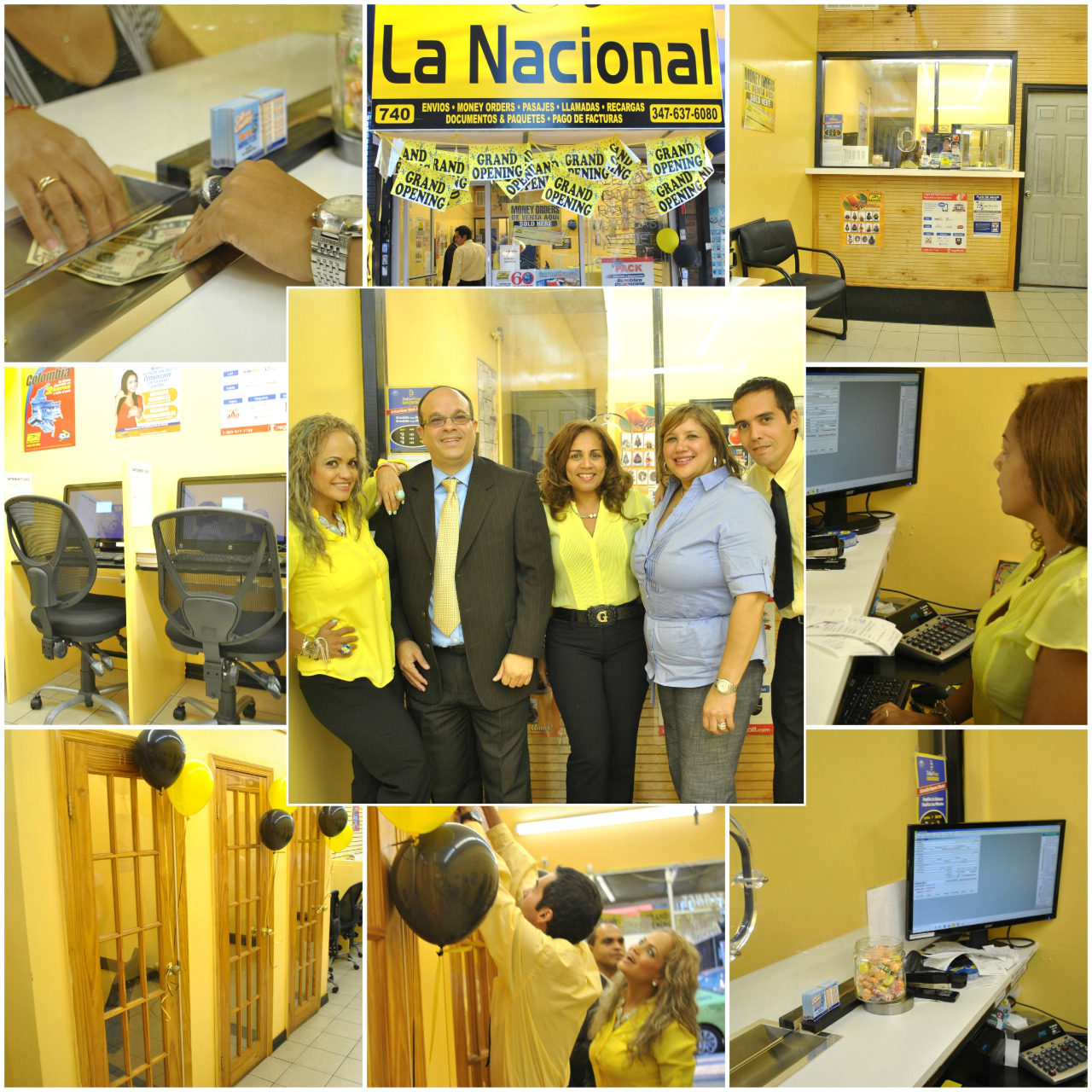 Getting closer to you, day by day.

It is our mission to be one of the main suppliers for the money transfer services worldwide and to keep our market leadership by offering an excellent service at an affordable price to our users so as to contribute to the savings of our clients and beneficiaries.

We are aimed to be the excellent money transfer company for today’s world and to be the undisputed market leader by providing low-cost services for our users. We are proud to serve, from the United States, to more than 85 countries in the world. 98% of our operations come from our immigrant clients portfolio.

b.-   Purchased new state of the art telecom system

2010        Developed and Handled Our Own Money Orders Service Product

We are passionate about the fact that we can help you to bring happiness to yours, day by day.

Remittances you send are something to smile about. 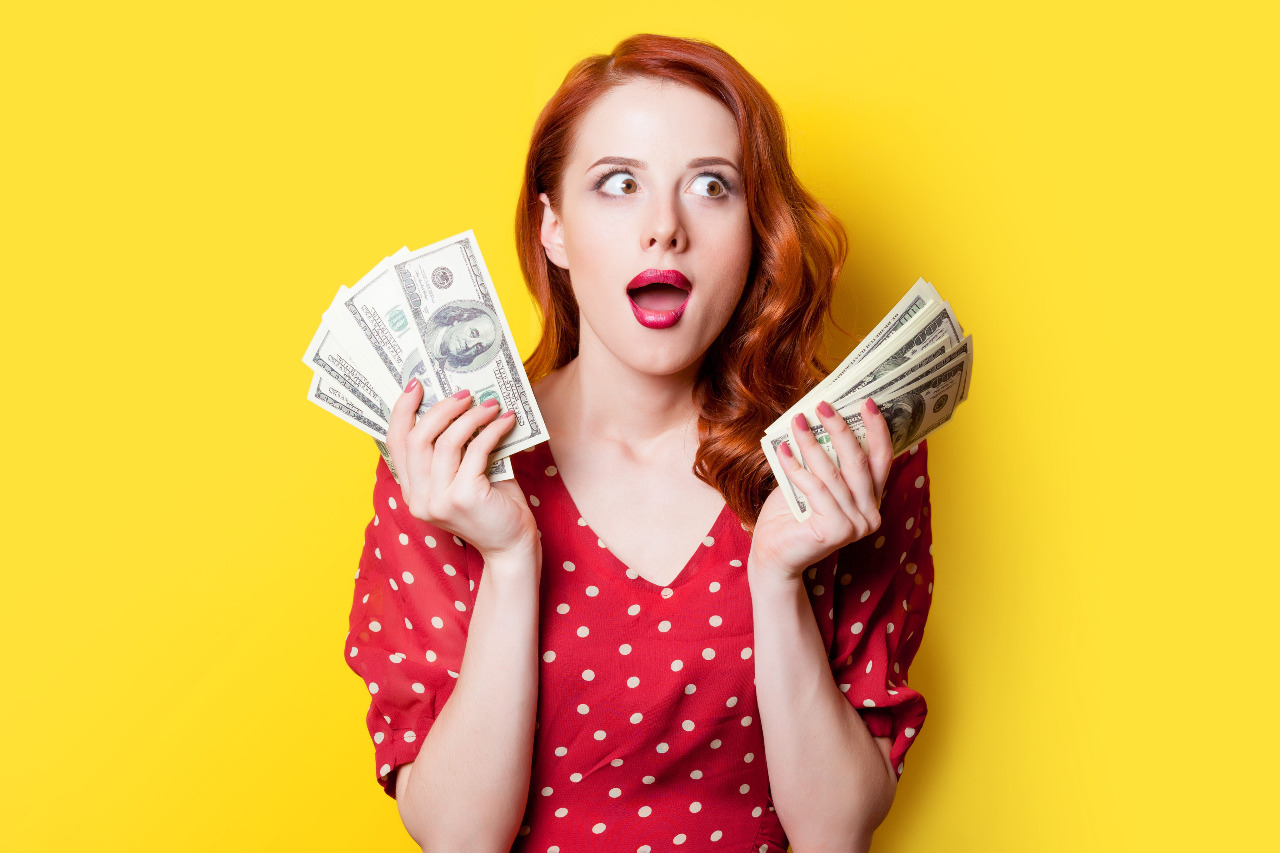 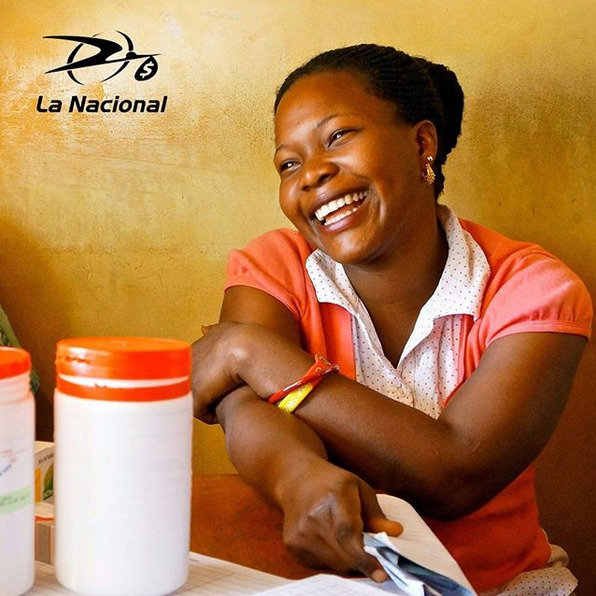