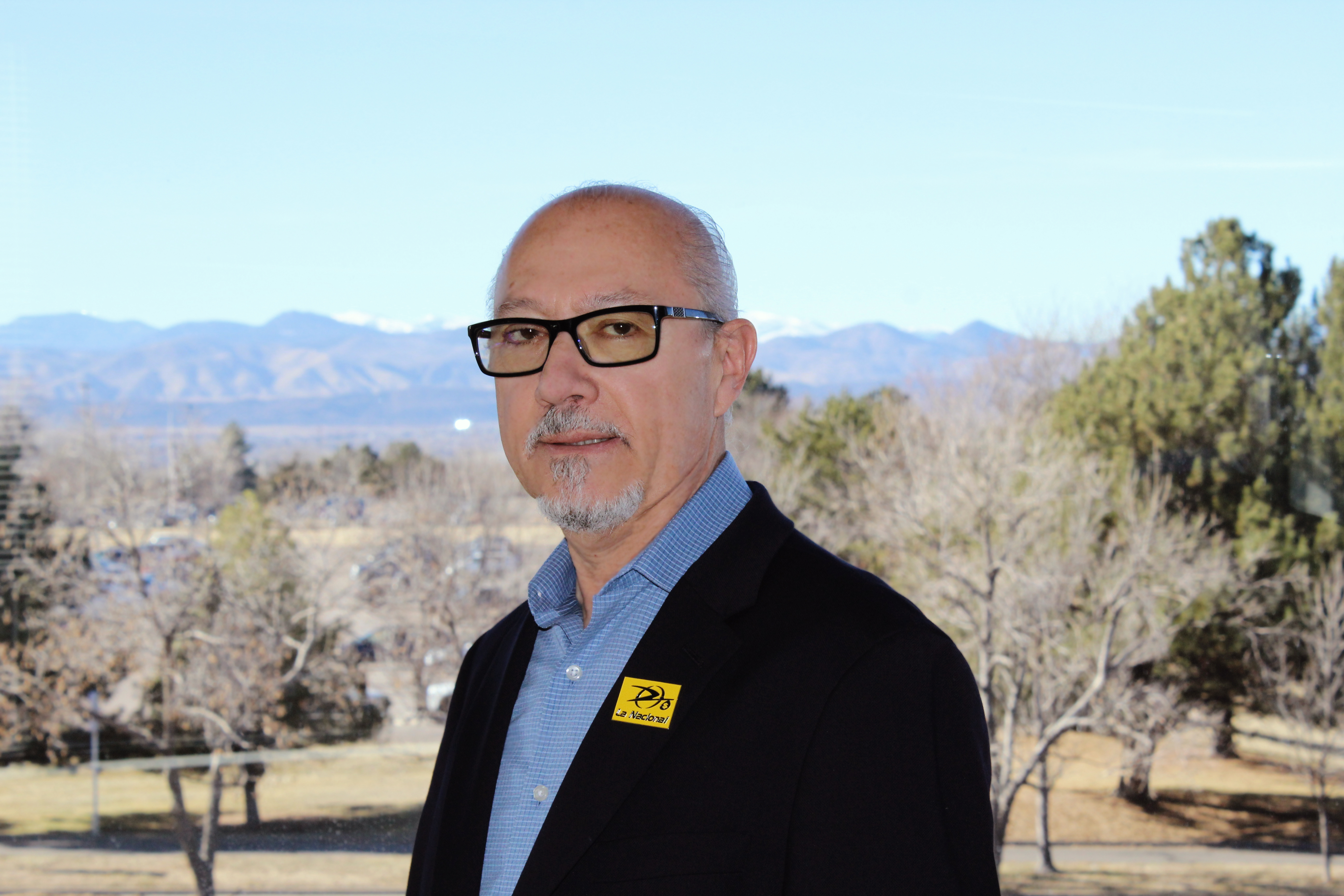 In the year 2000 became vice-president counsel and compliance officer for a money transmitter owned by a privately-owned bank in the Dominican Republic. Was key in the expansion and successful sale to a larger financial service holding company.

In 2008 became the chief compliance officer of a start-up global money transfer company. Luis has a JD from Seton Hall School of Law and is admitted to practice in New York. He is a Certified Anti-Money Laundering Specialist.